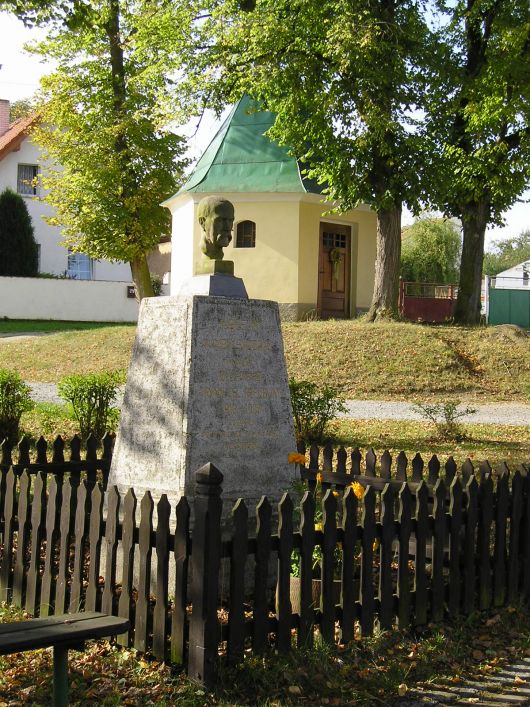 The municipality Štichov is located 4km west of Holýšov and 392m above the sea level. The
river Chuchla flows through a valley nearby, which is registered as an important landscape element.
The earliest recorded mention of the village comes from 1379, when it was called Scychov. In 16th century Štichov was a part of Čečovice property. 1564 the House of Lobkowitz bought this property and joined the village to Horšovský Týn. 80 inhabitants live in Štichov now, and so it belonges to small villages of the region Domažlice. After 1850, when local autonomy was declared, Štichov became a self-ruled village in the political region Horšovský Týn. Between 1950 and 1960 Štichovice was part of the region Stod. After a large executive reform in 1960 it was joined to the region Domažlice. At that time it became an associated settlement of the municipality Kvíčovice, later, same as Kvíčovice, part of the
municipality Holýšov. In 1990 it became self-ruled again, after local council was elected. A municipality with enlarged spheres of activities for our municipality is Stod.
The middle part of Štichov is created by a rectangular square of the village bounded by houses that give a special face to this place. Under the lime trees on an artificial mound there is a six-sided chapel with a pyramidal roof and a bell tower with a dome and a cast-iron bell from 1826. Near the chapel there is a memorial of 10th anniversary of the establishment of ČSR from 1928 with a bust of T.G.Masaryk.
Historically valuable is also the building of former school from 1912. It served as a school till 1942. In 1952 a restaurant was opened in the building and closed first in 1978. After that the building was property of Agro a.s. Staňkov. Since March 2007 it has been property of the municipality Štichov. The social life in Štichov was maintained by National fellowship and the fire brigade (founded in 1936) – operating till today. An important cultural event is the traditional fair. It is celebrated in July on the day of St.Margaret. The landscape is suitable for hiking and cycling.